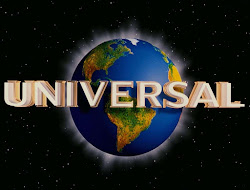 On Sunday 20th November 2016 Universal hosted a Twitter viewing party to celebrate the launch of ‘The Secret Life of Pets’ whereby consumers in the UK could would be invited to watch the new movie alongside top influencers at the same time. The aim of the activity was to engage consumers around the release, as well stimulate online conversation.
We identified two influencers who not only would engage the target demographic but who also had pets that could feature in the content. By working with Just Jodes and Becca Rose on their social platforms we managed to achieve a total of 5,016 engagements, resulting in a CPE of £0.49.